Not Just For Fun: Video Games Invade the OR (Part 1)

I stay current on NIH happenings and I’d be delighted to keep you informed. 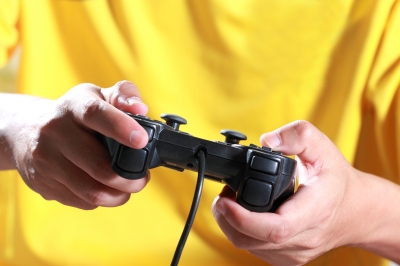 How Can I Help?

Let’s have a conversation about how I can help your faculty improve their NIH grantsmanship skills.
Contact Me

Shopping Cart
0
0
Your Cart
Your cart is emptyReturn to Shop
Continue Shopping
I read all NIH notices for my clients. When you join my mailing list, I’ll pass along important changes directly to your inbox, as well as opportunities to improve your grantsmanship skills.