On 21 February, Memorial Hermann Hospital in Houston,
Texas live-tweeted an open-heart surgery, complete with links to video
clips. Here is a compilation of the tweets:

The Twittercast made use of live tweets from the OR, still photos, video clips uploaded to YouTube, and even a cartoon schematic to help orient novices to the architecture of the heart. I found this to be a fascinating and excellent use of a social media platform as an educational tool.

Almost as fascinating was the strong response elicited when a colleague posted this link to a professional medical writers listserv to which we both subscribe. The first outcry was concern about the patient’s privacy, curious to me largely because the caption under the second photo clearly states that the patient gave informed consent (had the posters even looked at the Twittercast?) Several stated that they thought this was more information than people might want or need about a surgical procedure (which begs the question, couldn’t the viewer simply close the feed if they prefer not to watch?) Next came a barrage of posts about the overuse of social media, and technology in general, in public settings such as restaurants, and especially among minors. I fail to see the relevance of such comments to live tweeting of open-heart surgery, which certainly cannot be likened to compulsive round-the-clock tweeting about the inane details of one’s life. 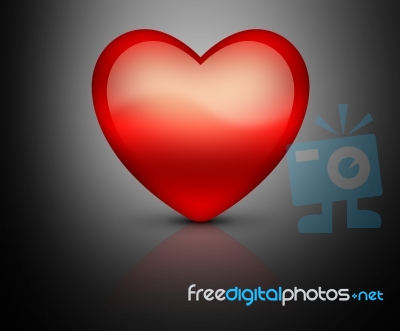 I thought it was interesting that so many professional medical writers would have such a strong negative response to this Twittercast. Though I am old enough that I did not grow up with computers, I am a zealous convert to social media platforms as a tool for information dissemination. I have made use of social media to successfully market my business and network with colleagues. I am excited to see this creative and powerful use of Twitter in disseminating information about open-heart surgery. I look forward to seeing further creative uses of social media platforms in disseminating medical information.